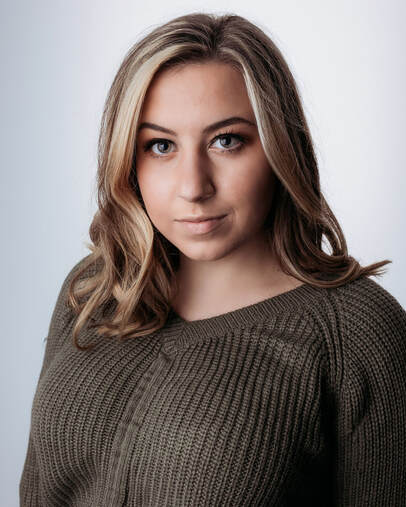 Meg Mahoney (Apprentice Voice Teacher) is a singer, songwriter, and musician in Nashville, TN. She is studying Music Therapy and hopes to help and bring joy to others through the power of music.  Originally from Cranston, Rhode Island, she owes most of her love of music to her experiences in Musical Theatre. Meg's singles "Novocaine" and "The Whole Story" are currently streaming on Spotify, iTunes, and Amazon.

For a number of years, she was music director with the Academy Players of Rhode Island, in addition to gracing the stage with them.  Notable performances have been Katherine in Newsies and Mabel in Fame, both of which earned her awards for Best Actress in a Musical from BroadwayWorld and Motif Magazine.

Meg was one of Phyllis' first students and uses much of what she learned from lessons in her own teaching.  The music she writes continues to be an anthem for women everywhere!
​
Meg teaches ONLINE on Saturday & Sunday afternoons and Tuesday nights.  She also substitute teaches for Phyllis.
Work with Meg